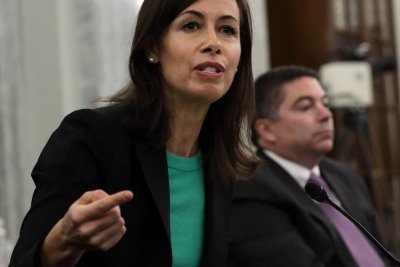 On Dec. 9, 2014, a Senate Intelligence Committee report said the CIA's interrogation of terror suspects was more brutal than it told the White House or public. 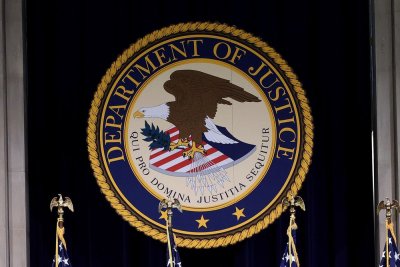 A New Jersey man has been sentenced to five years' imprisonment for selling millions of dollars' worth of unregistered pesticide products that he falsely claimed was a disinfectant against COVID-19. 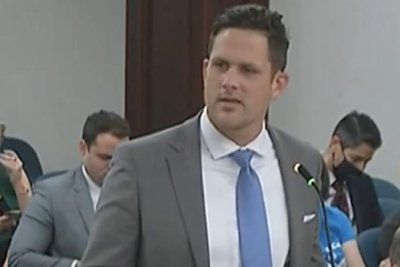 Anne Sacoolas was handed an eight-month suspended prison sentence on Thursday, for causing the death of British motorcyclist Harry Dunn in 2019.

The Justice Department has asked a federal judge to hold Donald Trump in contempt for failing to comply with a May subpoena ordering the former president to return all classified records in his possession.

Michael Flynn testified Thursday before a Georgia grand jury that is investigating Republican attempts to undermine the results of the 2020 Presidential Election.

Between 10 and 15 people were rushed to the hospital after an explosion at a soybean plant in a rural Iowa town on Thursday.

South Koreans will soon become a year or two younger, following an official change to the country's age-counting system. 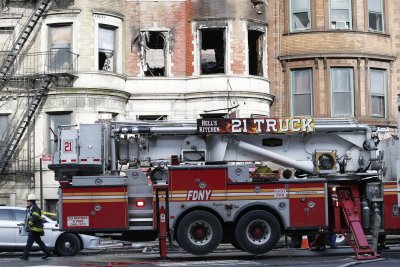 New York City firefighters successfully rescued two people that fell down an elevator shaft in the Bronx on Thursday.

Two members of the Aryan Circle, a white supremacist prison gang, have been sentenced for crimes committed as part of their roles in the organization.

The Jynneos smallpox vaccine offers strong protection against mpox infection after one or two doses, according to a study by the Centers for Disease Control and Prevention.

Google must remove information from search results in Europe if a person can prove that those results are false, a European court ruled Thursday.

The Keystone Pipeline is temporarily shut down after a leak was discovered feeding into a creek in northern Kansas. 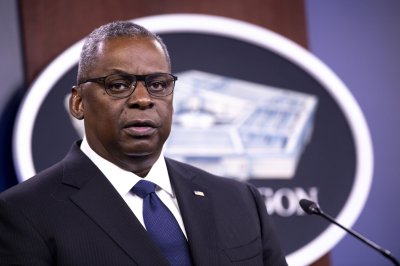 Microsoft, Oracle, Google and Amazon will share a $9 billion contract to provide the Department of Defense with cloud computing systems.

Maxwell Frost made history by becoming the first Gen Z member of Congress, but he has struggled to find a place to live in the tough Washington housing market. 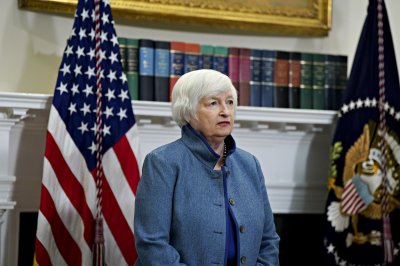 Three people were injured Thursday morning in a shooting at a Washington D.C., train station and three suspects remain at large. 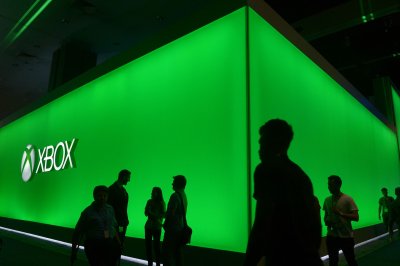 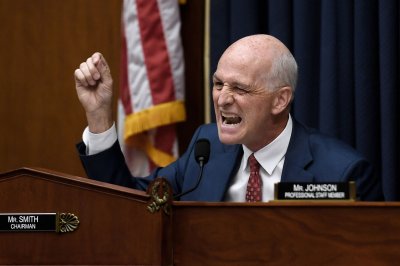 The U.S. House Thursday passed an $858 billion defense bill on a 350-80 vote. It rescinds the COVID-19 vaccine requirement for military personnel.

President Joe Biden on Thursday announced $36 billion in financial relief for the Central States Pension Fund, which will prevent cuts in benefits for 350,000 union workers and retirees.

The Committee on Oversight and Reform released the report on its yearlong investigation into the Washington Commanders' workplace environment and the NFL's role in covering up for an abusive owner.

Philadelphia police have identified Joseph Augustus Zarelli as the "Boy in the Box," closing a chapter in one of Philadelphia's most notorious unsolved crimes.